How is electrical storm managed in the emergency department?

We will discuss how the process goes for those with implantable multi-shock cardioverter-defibrillators, refractory ventricular fibrillation, and polymorphic ventricular tachycardia.

Electrical shock is the occurrence of at least three sustained ventricular fibrillation or ventricular tachycardia in a span of 24 hours. On the other hand, it is defined as three ventricular arrhythmia detections requiring ICD therapies in the same amount of time.

Kindly take note that this is not a comprehensive definition as it does not consider VT that is undetected or slower than the ICD rate.

In reality, the underlying pathophysiology of electrical shock remains poorly characterized. Even so, there is a working theory citing three key factors:

Electrical shock has a huge range of clinical presentations. If a patient does not have an ICD, it might include palpitations, syncope, presyncope, and other minor symptoms

On the other hand, patients with an ICD often experience multiple ICD discharges. It is worth keeping in mind that ICD patients might have VT undetected. This means that electrical shock might manifest similarly to those without an ICD. 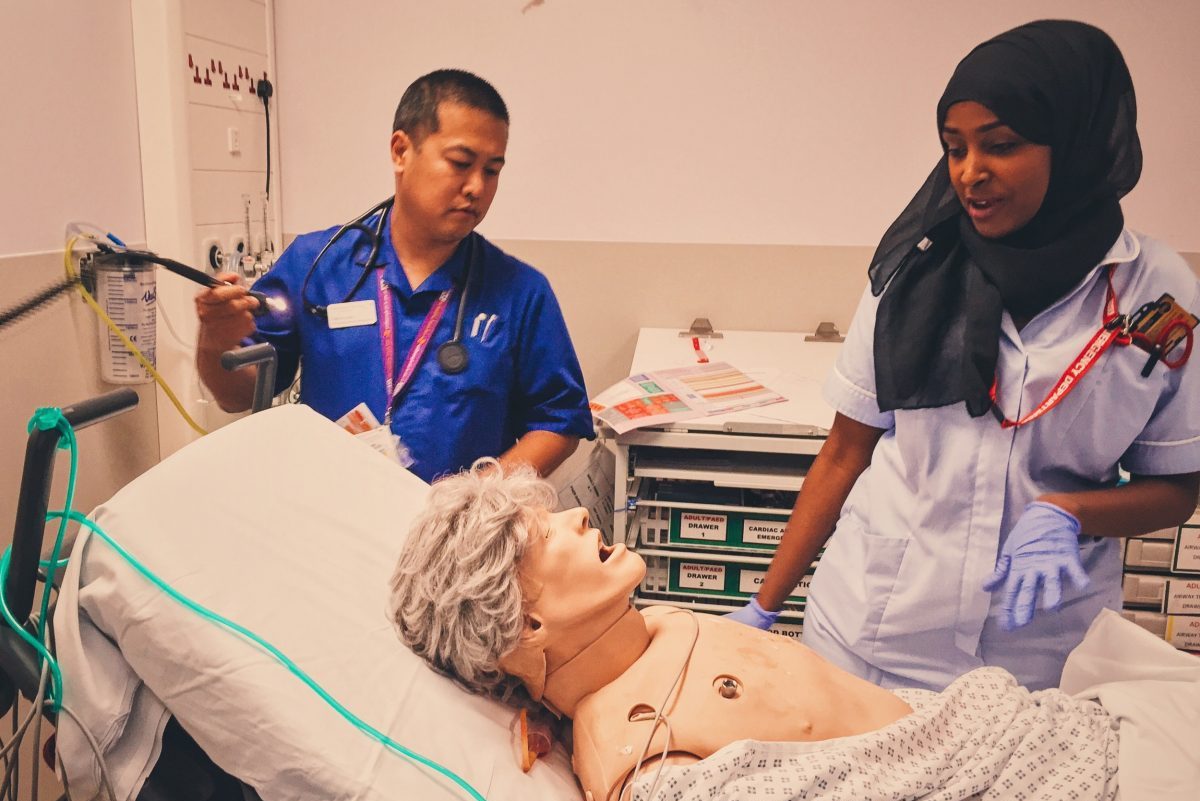